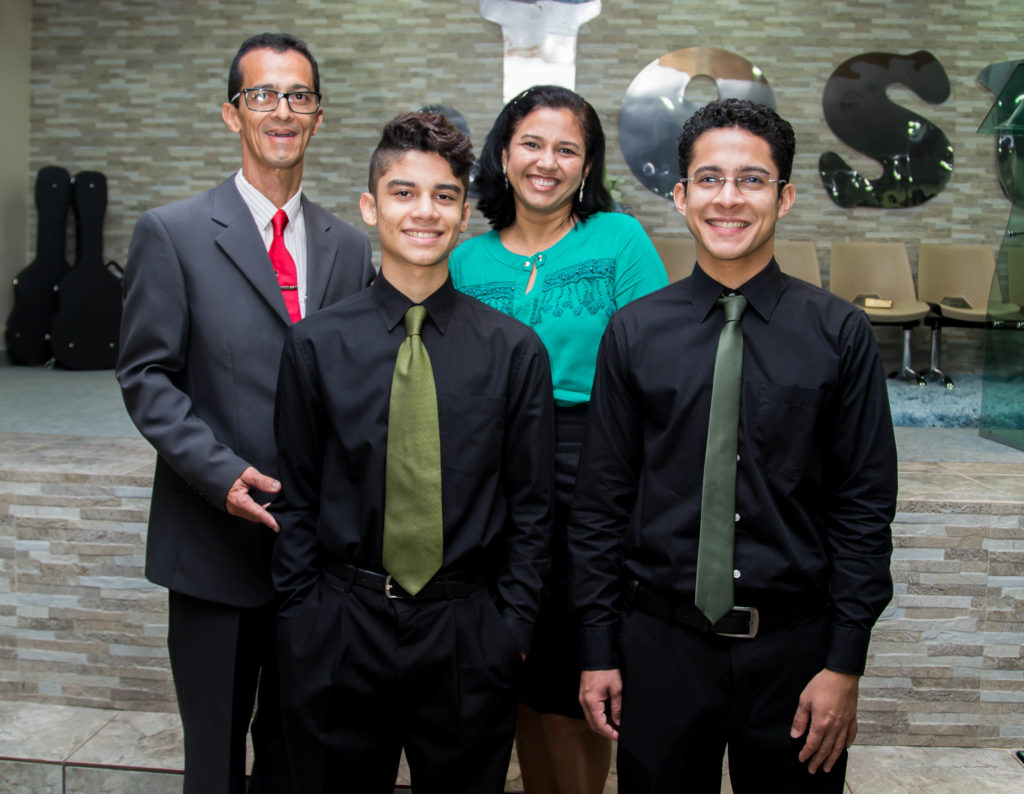 Over 60 years ago Fred & Ina Orr left Northern Ireland to travel to Brazil as young missionaries. On their way from Manaus to Boca do Acre, Ina look ill on the steamer boat and passed into the presence of the Lord. Fred took his wifes body off the boat at Labrea and buried her there. He was the first missionary to ever set foot in the town. After Fred learn’t Portuguese , he travelled back to Labrea to tend his wife’s grave and began to preach the Gospel. He had quite a bit of persecution but persisted on. God blessed his efforts and other missionaries came and joined him there to help get the church established. Over 60 years later, Pastor Fabiomar continues to minister the Word of God and preach the good news of the Gospel each week. Around 400 people now attend the church there.